WHAT IS CRYO CAPSULE? 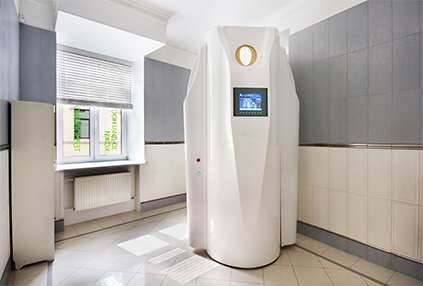 WHAT IS CRYO CAPSULE?

Cryotherapy, which literally means “cold therapy,” is a technique where the body is exposed to extremely cold temperatures for several minutes. This form of therapy has been used in different ways since the 1700s to decrease pain and muscle spasms, improve recovery, slow cell aging and improve health.

Cryo Capsule (whole-body cryotherapy), just one of many types of cryotherapy, involves exposing the entire body to temperatures between –120 degrees Celsius and –160 degrees celsius for therapeutic purposes in order to stimulate physical and mental health benefits.

Cryo Capsule has benefits for pretty much everyone, “whether you are an athlete, a mom, a couch potato, grandpa, or a normal person”. Whole body cryotherapy is a powerful tool to help enhance athletic performance. The use of cryo has been shown to increase
strength, power and agility.

Research has found that whole body cryotherapy performed 1 hour after plyometric exercise resulted in improved power and pain (at rest and during the next workout).

Cryotherapy can help with muscle pain, as well as some joint and muscle disorders, such as arthritis. It may also promote faster healing of athletic injuries. Doctors have long recommended using ice packs on injured and painful muscles. Doing so may increase
blood circulation after the ice pack is removed, promoting healing and pain relief.

Cryotherapy alone will not cause weight loss, but it could support the process. In theory, being cold forces the body to work harder to stay warm.

Cryo Capsule can increase metabolism all day. Eventually, you will no longer feel cold because your metabolism has adjusted and increased in response to the cold temperature.

As such, reducing inflammation could also improve overall health and reduce the risk of numerous chronic ailments.

If cryotherapy reduces inflammation, it could also reduce the risk of developing dementia.

A 2012 paper puts forward the possibility of cryotherapy being able to reduce the inflammation and oxidative stress associated with dementia, mild cognitive impairment, and other age-related forms of cognitive decline.

Because whole body cryotherapy might reduce inflammation, it is possible it could also lower the risk of developing cancer.

Research findings that cryotherapy may reduce inflammation suggest that it could treat mental health conditions linked to inflammation.

The chronic inflammatory skin condition known as eczema can cause intensely itchy patches of dry skin.

HOW DOES IT WORK? 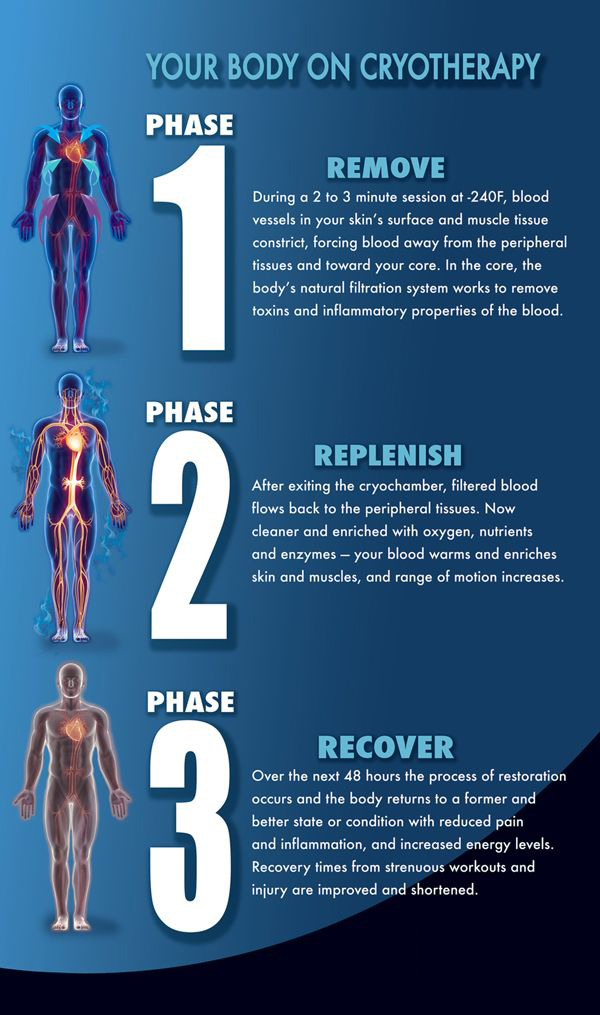 HOW DOES IT WORK?

Cryotherapy is the proven and salutary method of short term exposure on a skin’s surface by the nitrogen’s air environment of extremely cold temperature (up tp -160°C).

All forms of cryotherapy treatments work on the same principle of reducing the surface temperature of the skin to 2°C in order to boost blood circulation and reduce inflammation. The increased circulation of healthy nutrients in the body stimulates various health benefits.

Cryo Capsule uses liquid nitrogen meaning that you don’t get wet during your treatment, the air is dry. 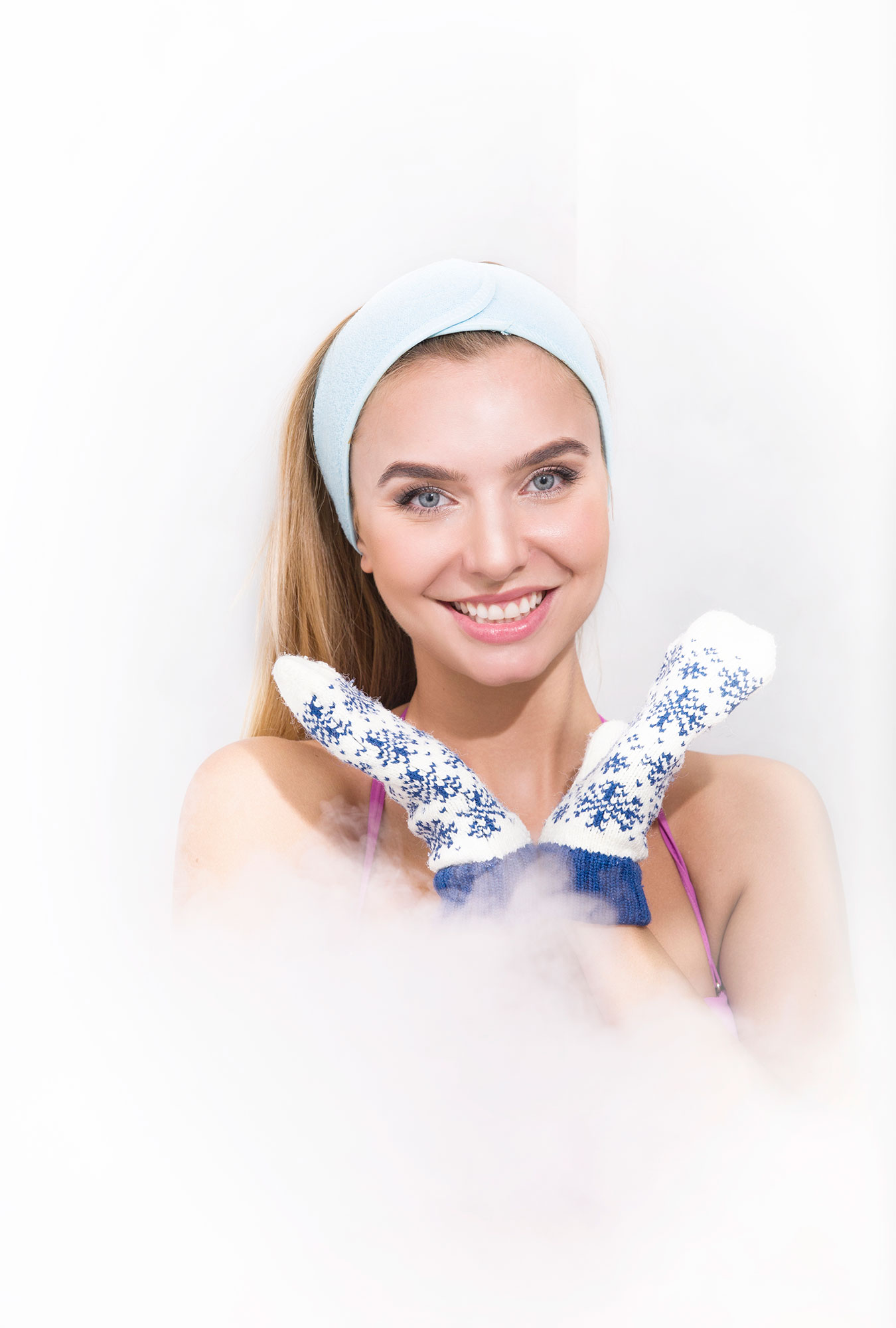 Cryotherapy treatments are not dangerous as the liquid nitrogen that is used as a chilling agent does not come into contact with your skin. A trained operator is always present during the treatment to control the temperature levels and monitor your comfort.

ARE THERE ANY REASONS WHY I SHOULDN’T DO A CRYOTHERAPY SESSION?

Most people can do a cryotherapy session. The people who cannot are anyone who has: (1) An unmanaged hypertension or a pacemaker, (2) has a history of or is being treated for cancer (3) has deep vein thrombosis, (4) a cold allergy or (5) is pregnant should not use cryotherapy.

WHAT DO I WEAR DURING MY TREATMENT?

You will be in your underwear and we will provide disposable ones (upon request) to put on as well. We will also provide mittens, socks and foot protection to protect your extremities from the cold.

DO I SHOWER BEFORE OR AFTER MY TREATMENT?

There is no showering involved with cryotherapy. Our treatments are completely dry.

HOW SOON AFTER MY TREATMENT CAN I EXPECT RESULTS?

It depends on the results you are trying to achieve. We generally recommend 2-3 treatments per week to see results. ICEQUEEN cannot guarantee that any of our clients will see specific results. However, we can tell you that you’ll likely feel great right away because after completing your first treatment, our clients usually experience a release of endorphins, the body’s natural mood elevator, a lift that can last for several hours. Depending on your physical condition, you may feel immediate relief from joint and muscle pain, improved energy and increased flexibility that can last for several hours or even days. *Results may vary based on the individual.

IS ONE Cryo Capsule session ENOUGH?

While every session can be beneficial, we recommend our clients consider one of our membership packages to receive maximum benefits. As a maintenance program, we suggest that the series be repeated every three months. Professional athletes will often have between 4-6 sessions per week to help achieve peak performance during intense training periods. 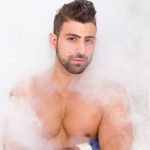 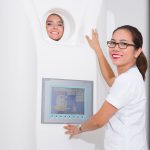 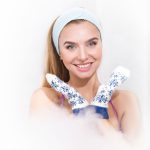 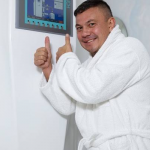 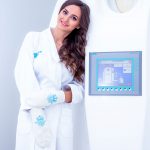 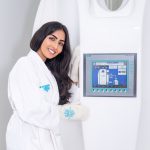 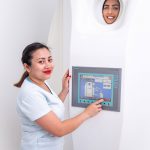 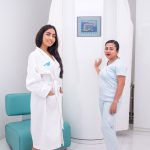 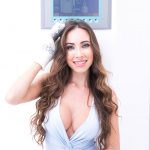 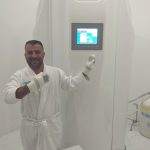 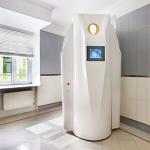 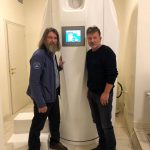 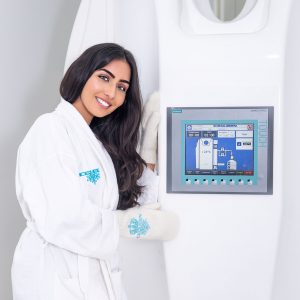 Ice Queen is renowned for providing relaxing therapies and ensures you revitalize every sense to lead a healthy life. We are providing cyro freezing treatment in Dubai with the holistic environment to heal effectively. We aim at promoting the well-being of individuals throughout Dubai. Our cryotherapy treatments in Dubai help you increase collagen production and boost metabolism to make you look young forever. You can immediately fight inflammation and get the most effective results from cryotherapy. One, who is struggling to lose weight, can take advantage of our cryotherapy. This sought after therapy is designed to improve quality of individual’s life.

You can book your cryotherapy session in Dubai at your convenience. Now, we are providing different slots to meet your schedule. Since it is a vital cure of tumors, cancer patients should go for it. You can expect a positive outcome only when you choose us for cryotheray sessions. It is also effective in killing precancerous tissues. With endless benefits, cryotherapy is now available to make your body relaxed. If you are a candidate for Cryotherapy, you should count on us. You can book your session with us at anytime if you want to get rid of exhaustive lifestyle.